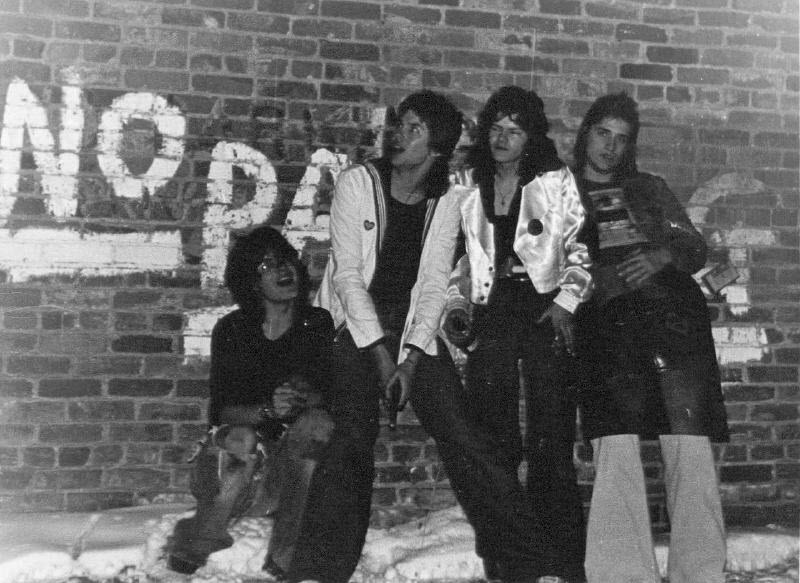 Prior to moving to Toronto, Brian Connelly and Reid Diamond had a band in Calgary called Buick McKane. The band did some covers and some original material. More details are in Leeanne Betzler's article about Reid, and Reid's brother Grant sent on some great pictures of the band. The various lineups of the band are listed below.

The first incarnation was short-lived. Bob Keast was a good technical guitarist, but his style didn't fit the band's direction. The second lineup was the longest-lasting, most important lineup.