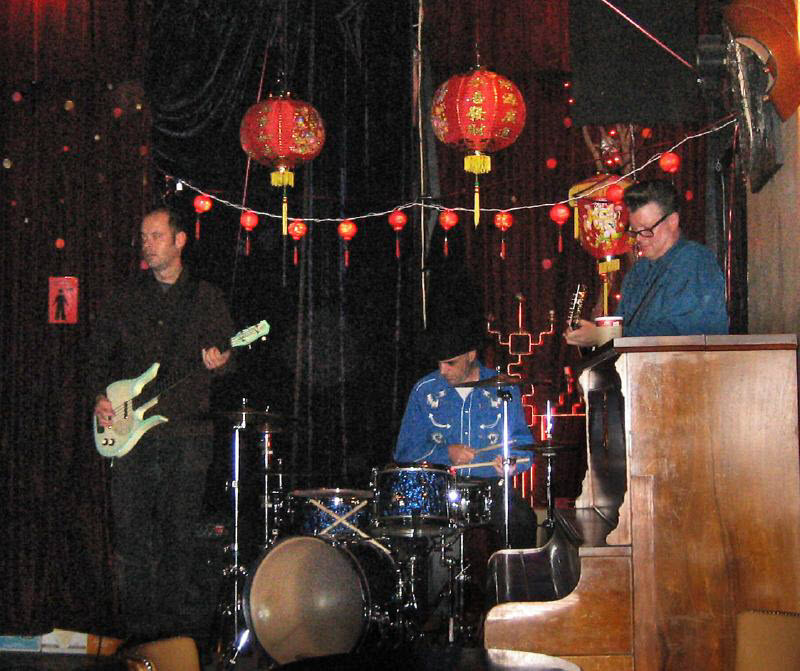 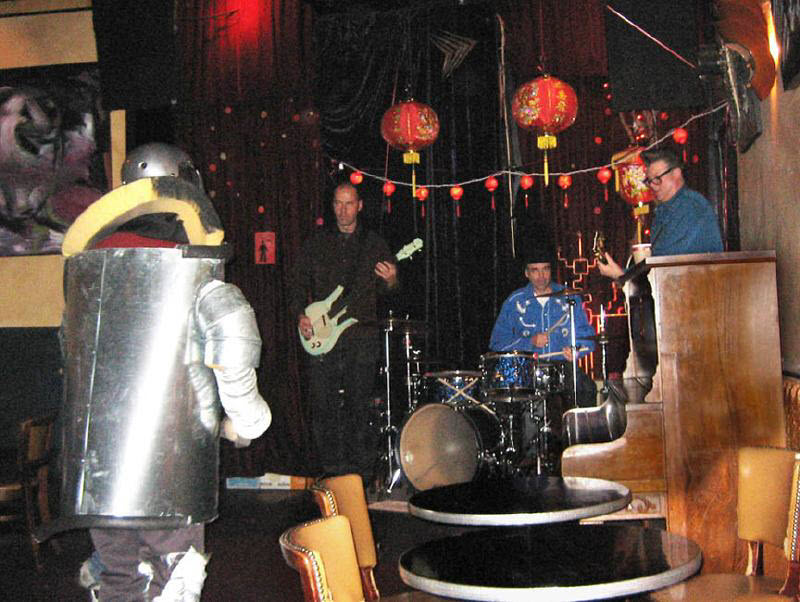 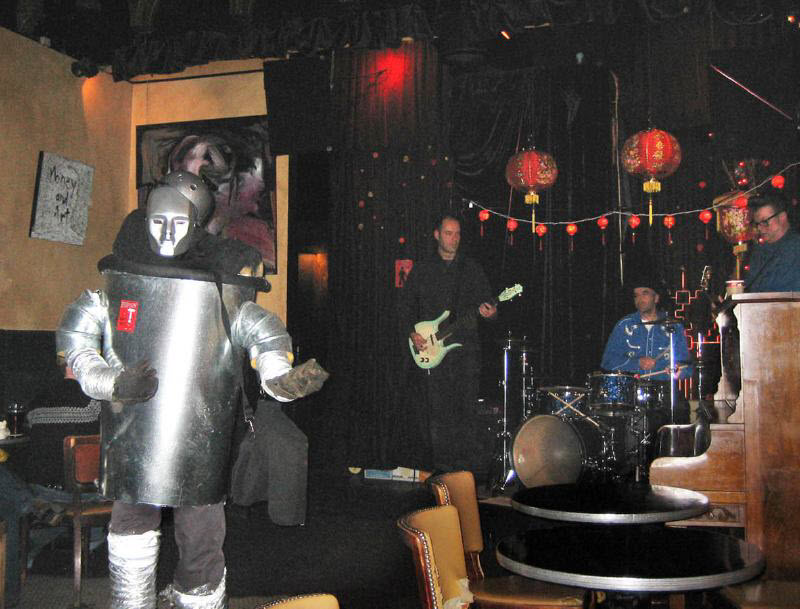 NOTE: David let me know that the guy dressed up as robot came in off the street and starting dancing to the music. David's best guess is that it was a week before Halloween - makes more sense than anything else I can think of! 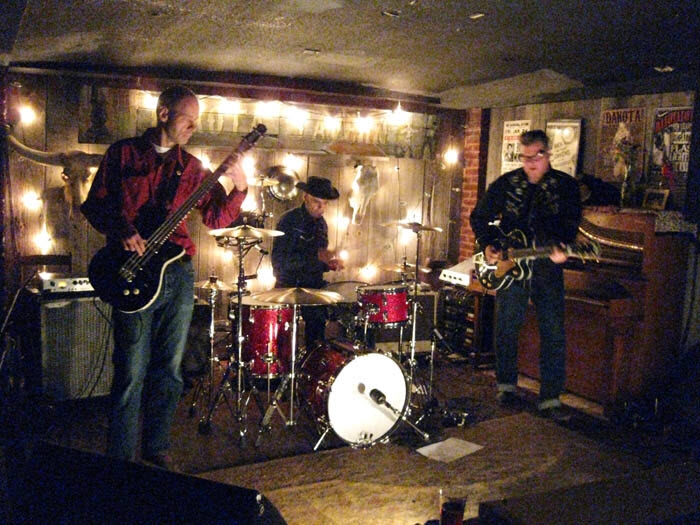 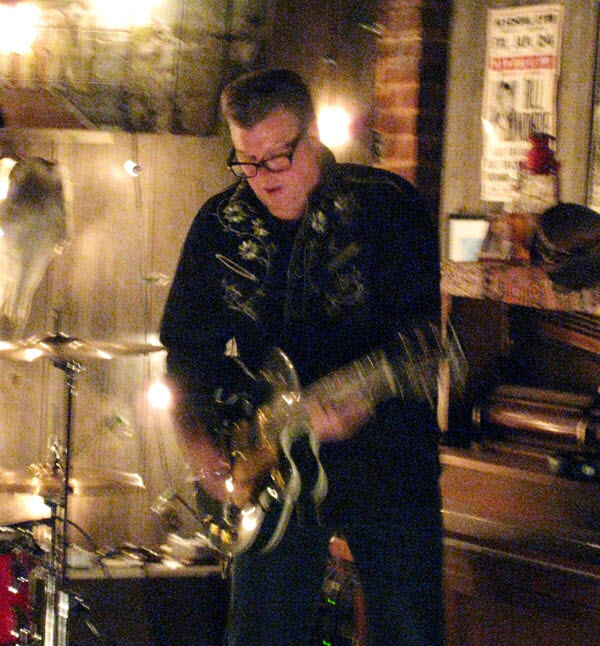