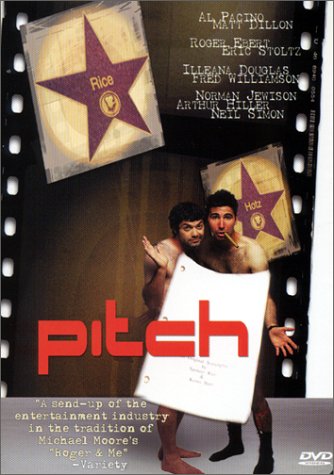 Shadowy Men On A Shadowy Planet's "Plastics For 500, Bob" (from Sport Fishin' - The Lure Of The Bait, The Luck Of The Hook) and Phono-Comb's "Clogs From The Crypt" (from Fresh Gasoline) are used in the film. 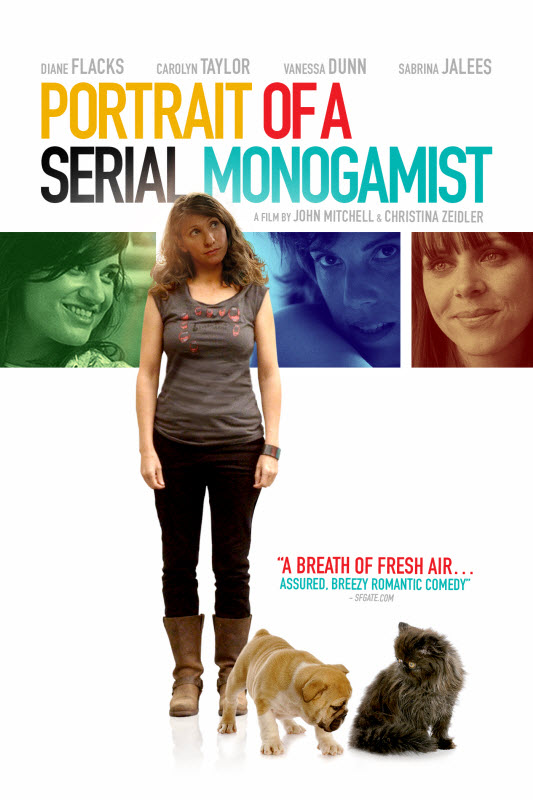 An unreleased Phono-Comb song called "Get Off Your High Hobby Horse" is used in the film. The song is a demo recorded for a unfinished followup album to Fresh Gasoline finished off by Don and Dallas.