In 2012, Mammoth Cave Recording Company began a reissue campaign for the three Shadowy Men albums and convinced Don Pyle and Brian Connelly to reunite for a few shows to promote them. Dallas Good of The Sadies (and Phono-Comb) was drafted to handle the bass duties. Reid's wife generously lent Reid's old Firebird bass to Dallas for the shows.

Here's roughly how the year (and beyond) have played out: 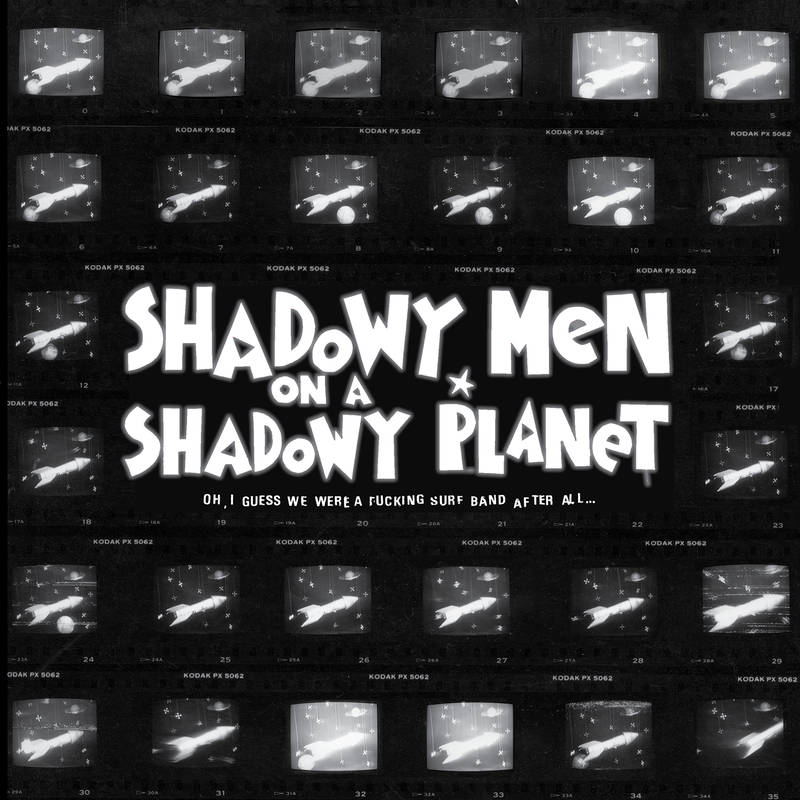