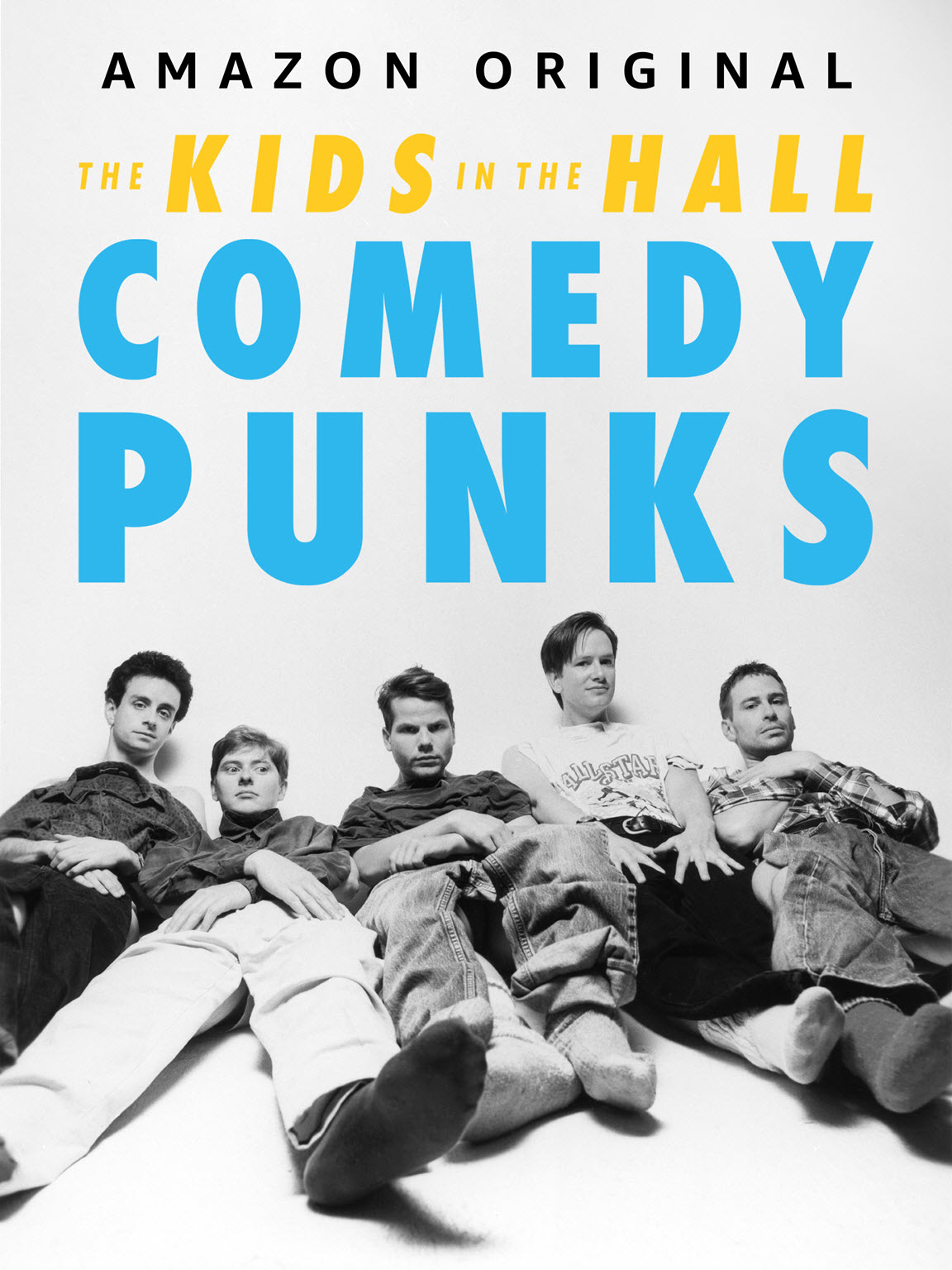 The new Kids In The Hall series is accompanied by an all new documentary, Comedy Punks, which premiered on Amazon Prime on May 20. The documentary is excellent, and there's a very short segment talking about Shadowy Men's relationship with the Kids as well. 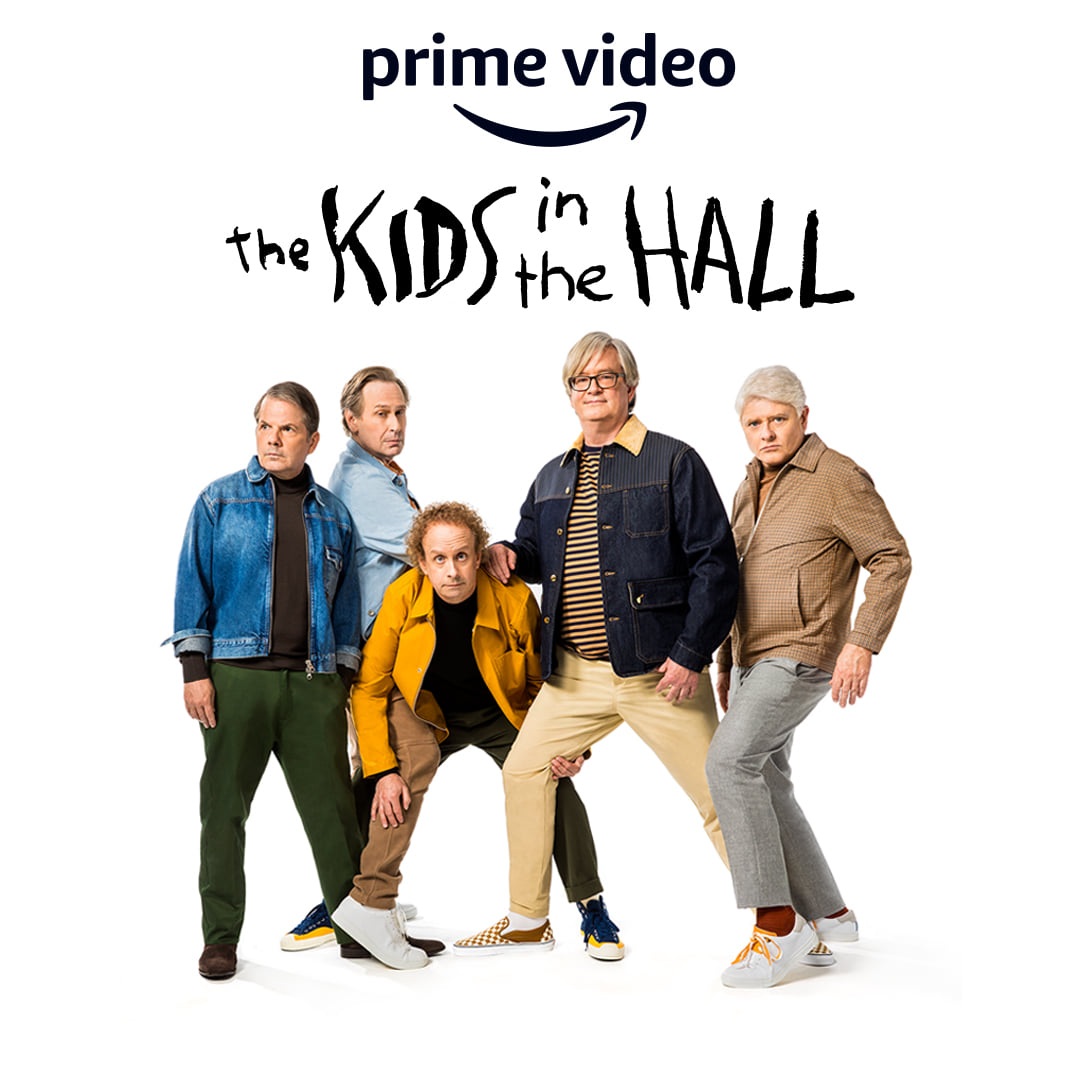 The new series from The Kids In The Hall premiered on Amazon Prime on May 13. Shadowy Men recorded all-new link music for the show, and Don, Brian and Dallas all have brief appearances in the opening credits. 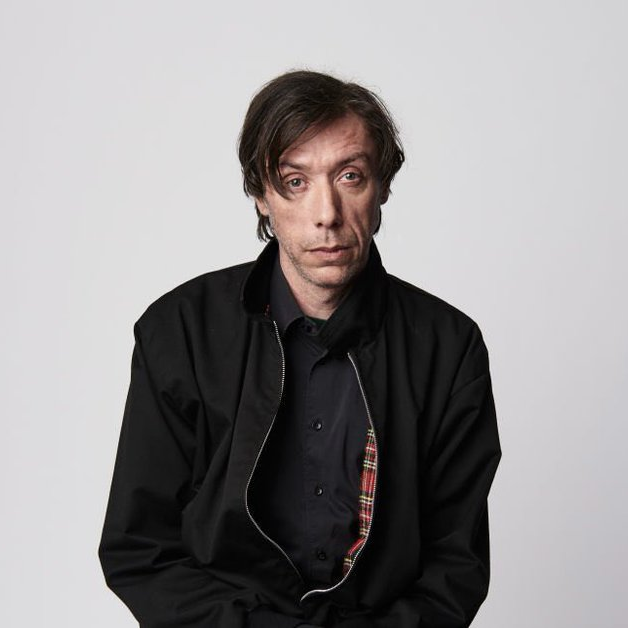 The Sadies' Dallas Good, who's also been playing bass with Shadowy Men, has passed away. He was 48. Thoughts are with Dallas' family and friends.

I've collected articles about Dallas' passing on a separate page. 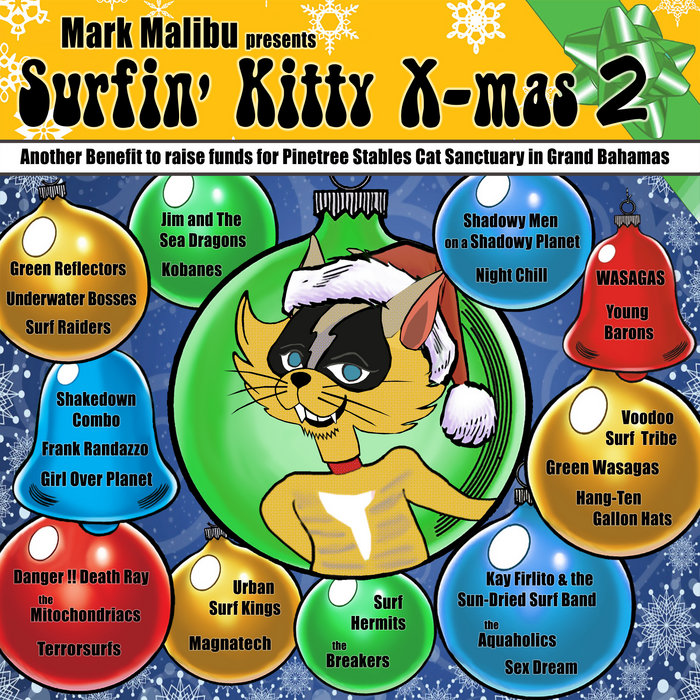 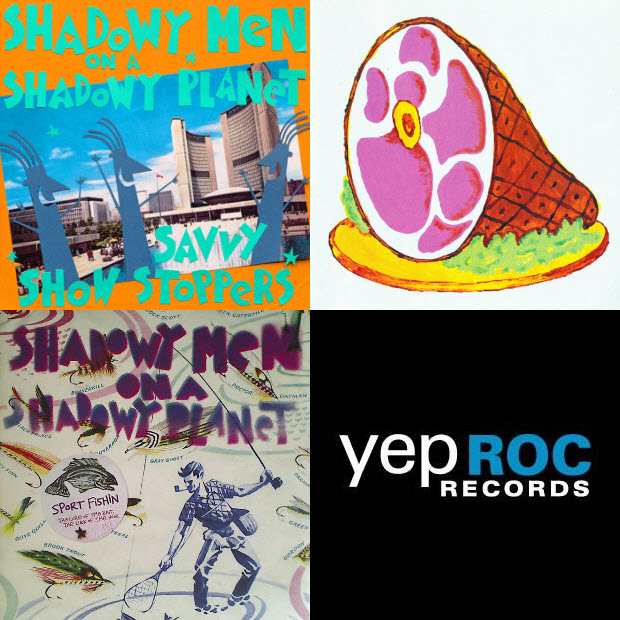 All three S Men albums with lots of bonus tracks are available now on Yep Roc in CD, LP, and digital formats.

You can order the CD or LP here through Deep Eddy Records or on the band's Bandcamp page. 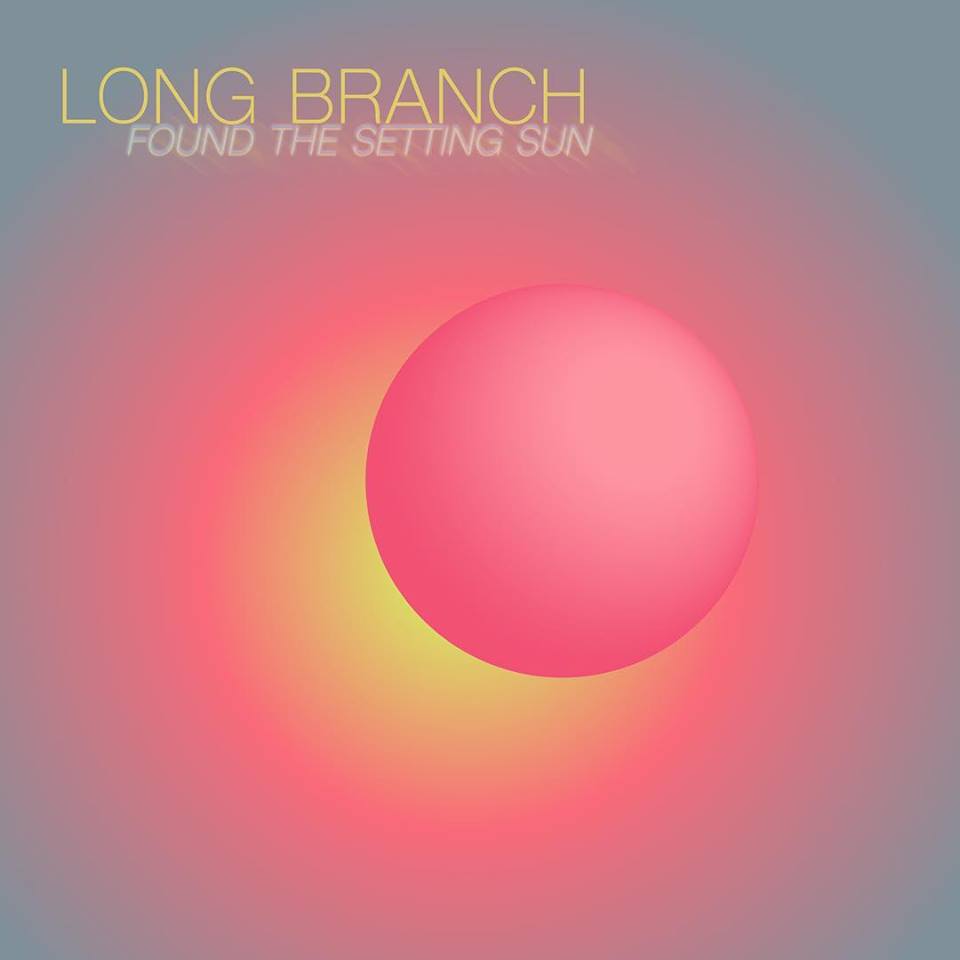 Order a CD or LP from DWR.
Order Digital from iTunes or Google Play. 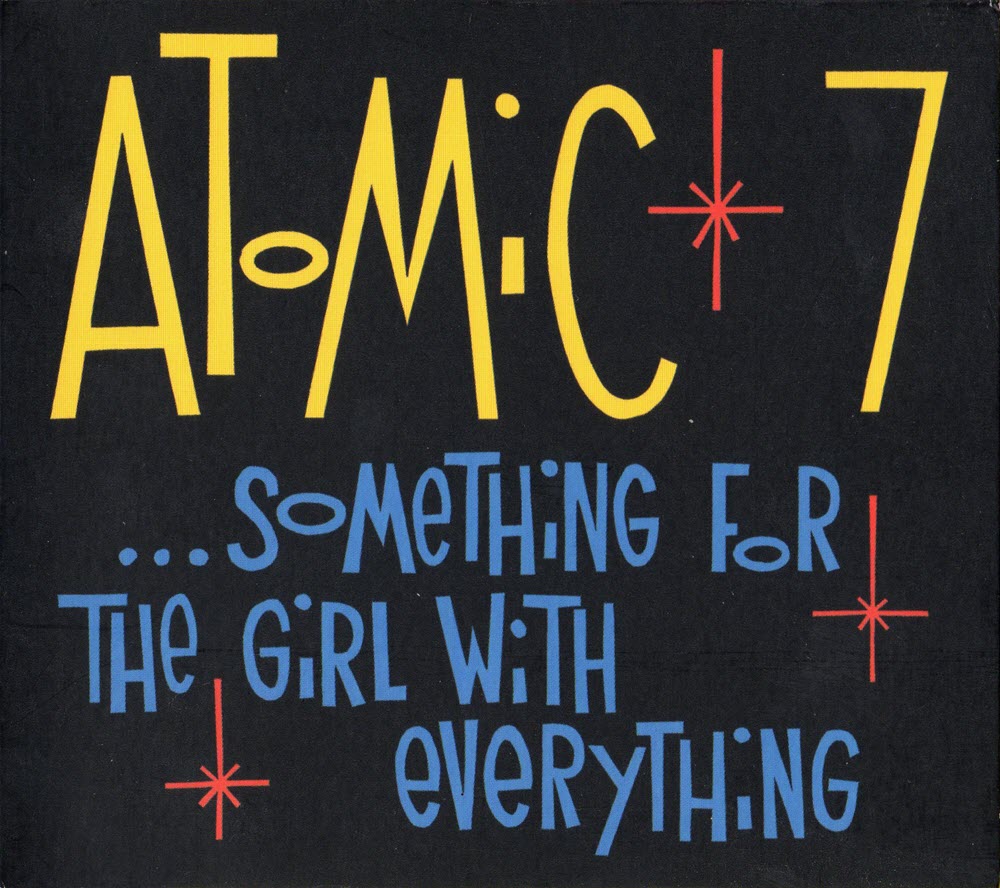 Atomic 7's latest, … Something For The Girl With Everything, is available from Atomic 7's web page, Atomic 7 Brand Ladies Shoes. 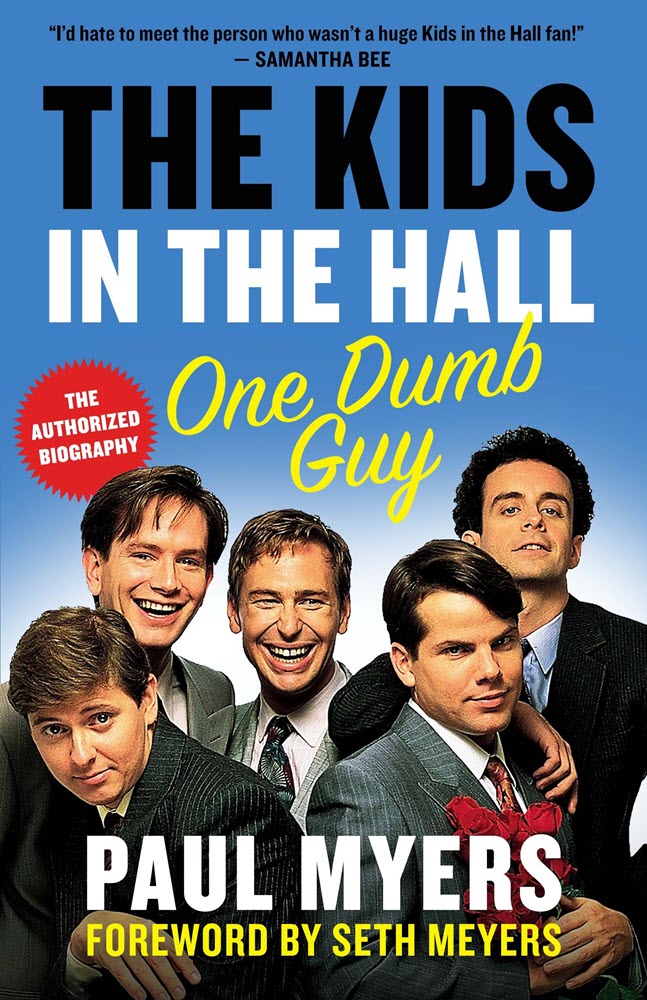 The new Kids In The Hall biography, One Dumb Guy has some stories and pictures of Shadowy Men included. Interesting read. 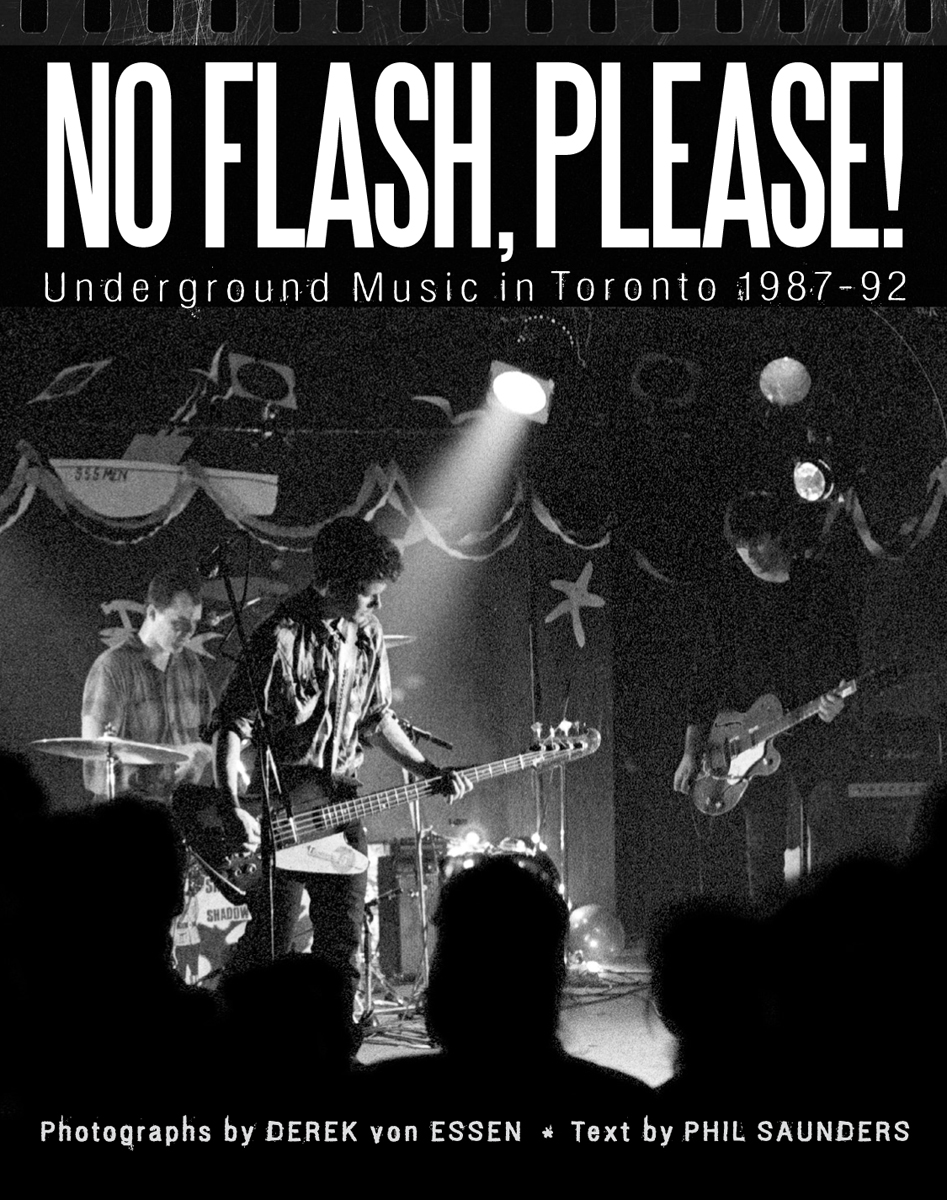 Derek von Essen has a cool new book about the Toronto Underground music scene (including Shadowy Men). Learn more about the book at the official Facebook page.